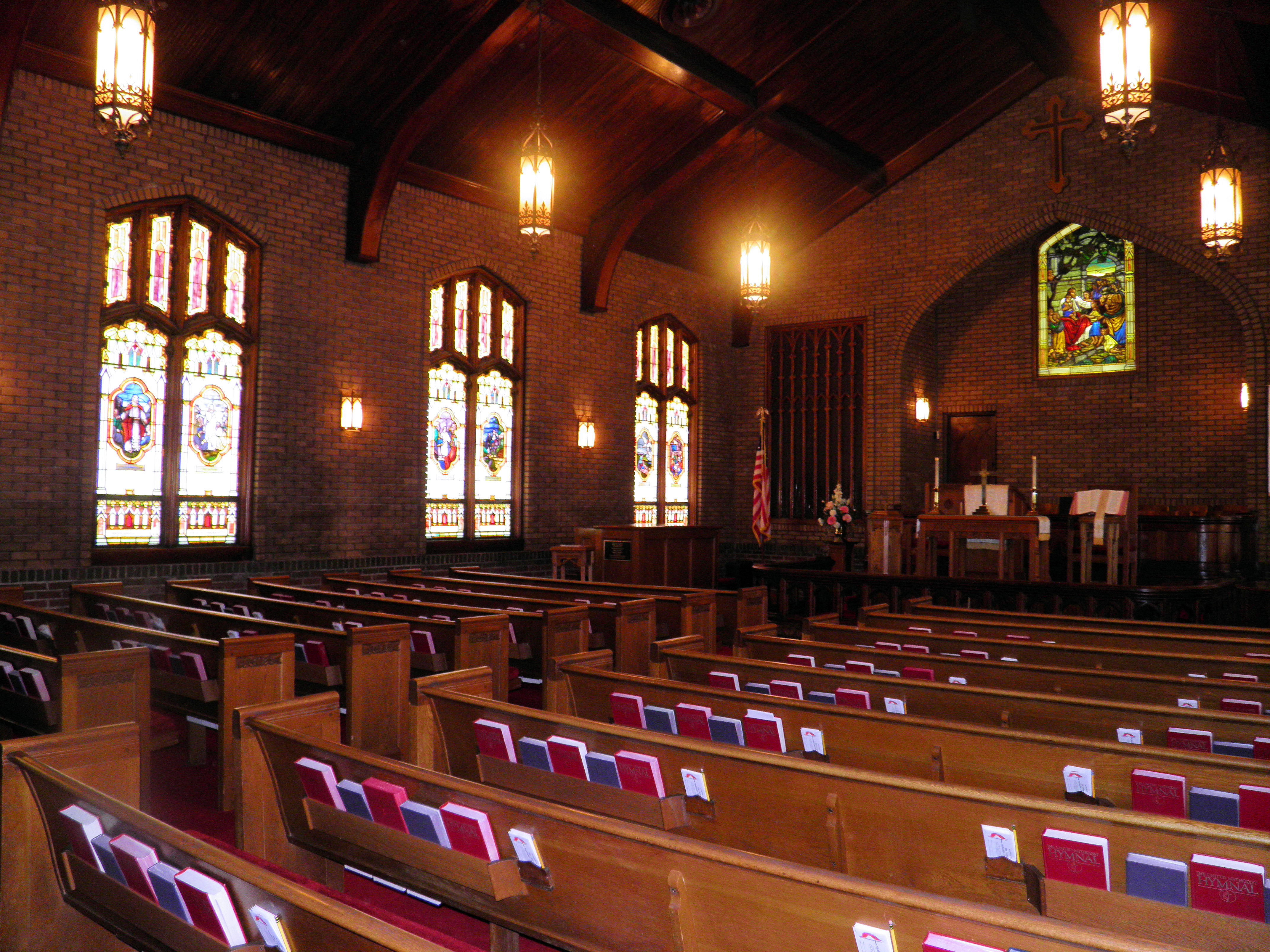 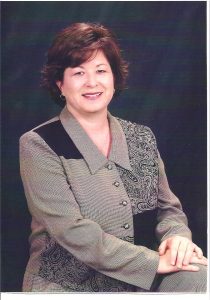 Brenda is the part time Minister of Music for Manchester First Church.

A native of Manchester, Brenda received her Bachelor of Science in Music Education degree from

West Georgia College and her Masters in Music Education degree from the University of Southern Mississippi.  Over her teaching career she served as instructor of instrumental and vocal performance, musical theatre and general music for students of all ages.   She was recognized as Teacher of the Year for Manchester High, district-wide for Meriwether County and later at Park Elementary.

Brenda has performed and conducted professionally in a wide variety of genres and venues, most recently singing with and serving as vice-president of the Choral Society of West Georgia.

Doris Gill has served as the organist for Manchester First Church for 44 years.  She studied voice for 2 years at Agnes Scott College in Decatur, Georgia.  Doris earned a BA Degree in Education from the University of Georgia.  She earned a Masters Degree in Education from the University of  West Georgia.  Doris taught at Manchester Elementary School for 34 years.  She is the mother of two children, Kelley and Patrick, and the grandmother to Keaton and Jaylin.